Indonesia is rich in oil reserves and oil applied in industry fields to supply such as steam, hot water, electricity and other energy is common. Therefore, 3 ton oil fired boiler in Indonesia is necessary equipment. 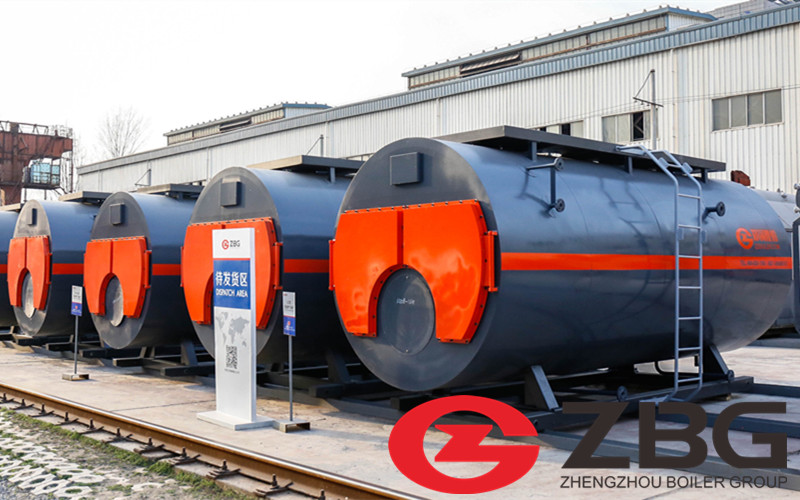 Indonesia has a large population of over 248 million (2013), only after China, India, the United States, ranking fourth in the world. Indonesia is one of the founding ASEAN countries, but also the largest economy in Southeast Asia and the G20 member countries. Large population makes it urgent to be equipped with equipment to power plant, textile, food processing and other fields, and the 3 ton oil fired boiler for sale in Indonesia can be used in these fields and it has the features of high efficiency, low combustion and less pollution and it is popular in Indonesia. The 3 ton oil fired boiler for sale is the WNS series oil & gas fired boiler in ZG Boiler. It can take heavy oil, light oil, diesel oil, natural gas, biogas, city gas and other kinds of oil & gas as its fuels.