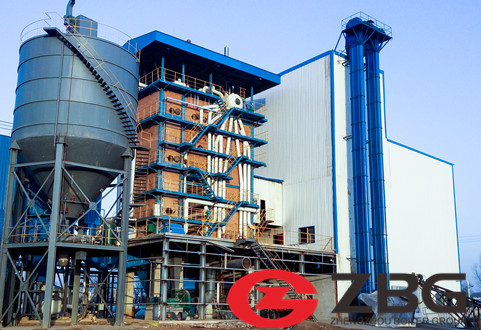 Thermal power plants are one of the main sources of electricity in both industrialized and developing countries. The variation in the thermal power stations is due to the different fuel sources (coal, natural gas, naptha, etc).In a thermal power plant, one of coal, oil or natural gas is used to heat the boiler to convert the water into steam. In fact, more than half of the electricity, generated in the world is by using coal as the primary fuel.

CFB power plant boiler is a heat equipment which is mainly used in the western development, the content of harmful gases such as S02 and N0x that produced by coal fired power plant boiler discharged smoke can be reduced by 80% ~ 90% on this technology.It can also effectively reduce the pollution of the atmospheric environment which produced by coal fired power generation.Have great significance for protecting the fragile ecological environment of the western region.

A.high efficiency: The fan save energy more than 30%, Boiler coal saving up to 3%-5%, annual operation hours up to 8000 hours.
B.Various Coal:Bituminous coal, lignite and other combustible coal,also can burn anthracite coal and other nonflammable coal,as well as burn biomass as fuel.
C.Less pollution:desulfurization rate reach 80% - 90%,SO2 and NOx gas emissions reduced by 80%-90%. 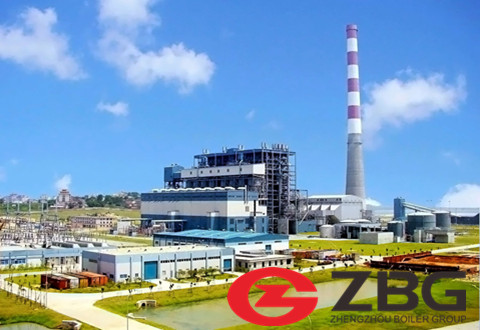 A.Energy-saving: boiler continuous operation life more than 10 years, oil and gas fired power plant boiler heat production output and thermal efficiency can be up to 92%, higher than the national regulations, has a good energy-saving effect.
B.environmental protection: produces only carbon dioxide,water and a small amount of nitrogen oxygen compounds,compared with coal-fired boiler that produce large quantities of sulfide, dust and other high polluting products,oil and gas fired power plant boiler on the environment damage is minimal,boiler flue gas blackness, blackness and concentration of the smoke dust, noise and other technical indicators are better than the national A class of regional standards. 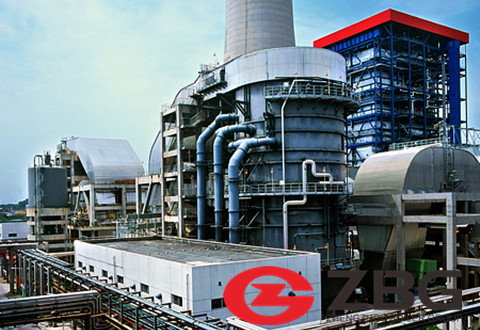 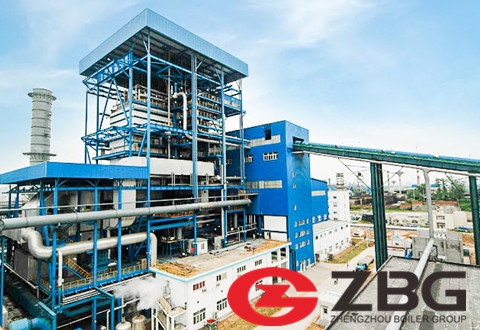 Waste heat power plant boiler utilize burning the waste heat or other combustible material from waste gas,flotsam or discard solution produced by various industrial processes to produce heat and heated the water to a certain medium then carry on power generation,it’s a typical equipment that practice the concept of making waste profitable.