There are mainly two types of solid fuel firing system 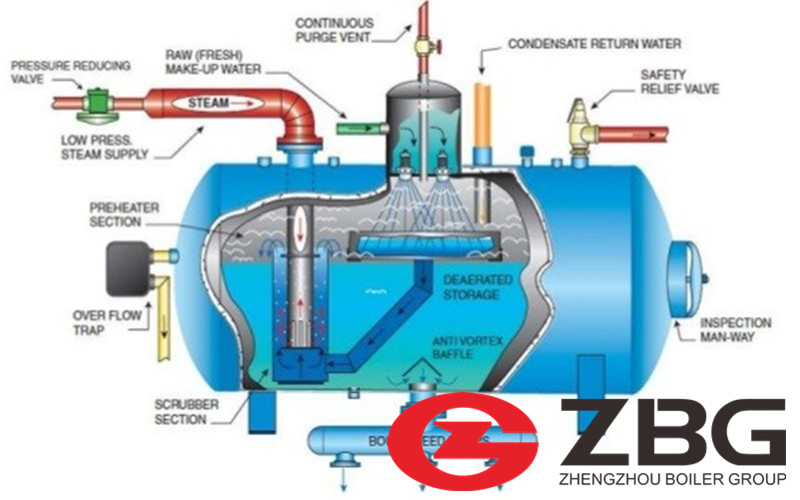 Here, the coal is burnt on a chain grate which continuously travel forwards slowly combustion takes place during the journey of coal from first end to last end of the furnace. At the end of the combustion heavier ash content falls into ash pit by gravitational force as the grate chain moves like conveyor belt. The lighter ash particles and combustion gases fly away with primary air.

For getting most calorific value of coal, the coal is pulvarized in fine powder and then mixed with sufficient air. The mixture of coal powder and air is fired in the steam boiler furnace to achieve most efficient combustion process.This is most modern and efficient method of boiler firing.
Due to pulverization, the surface area of coal becomes much larger, and in this method air required for combustion is much less. As the quantity of required air and fuel both are less, loss of heat in this method of boiler firing is much less, hence temperature can easily be reached to the designated level. As the combustion is most efficient pulverized coal firing increases the overall efficiency of steam boiler. As handling of lighter coal dust is much easier than handling of heavier coal chips, it is quite easy to control the output of the boiler by controlling supply of fuel to the furnace. Hence fluctuation of system load can smoothly be met.